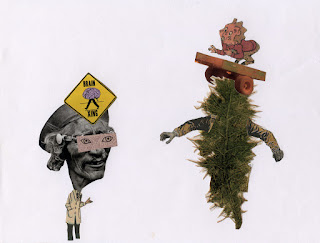 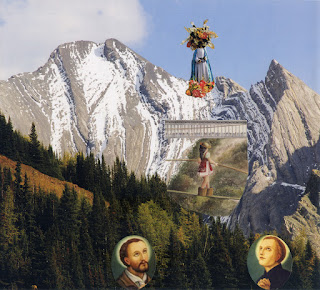 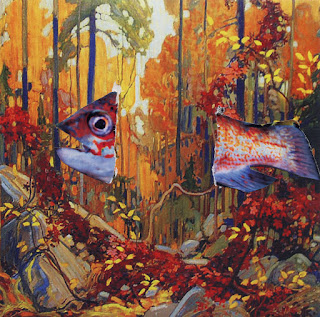 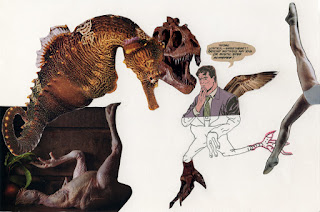 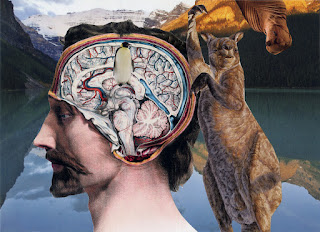 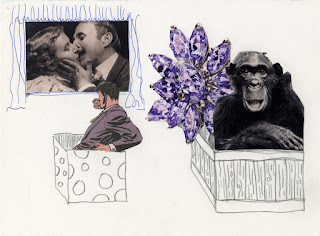 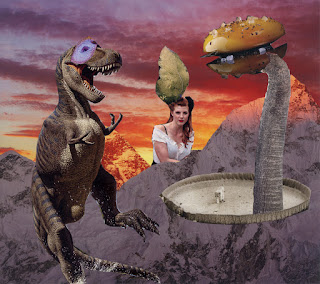 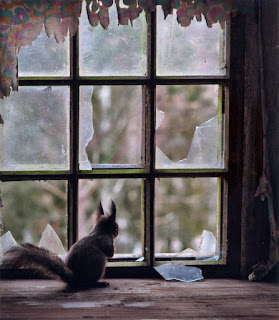 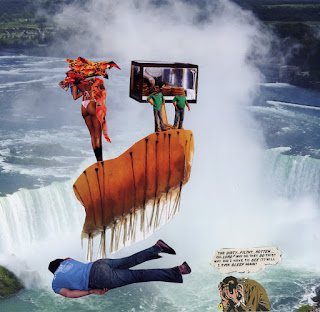 A shoe filled with soup

Last weekend, Jason Abdelhadi of the Ottawa Surrealist Group was visiting Toronto. On Nov. 18th, at the suggestion of S.Higgins, Jason organized a meeting at a local cafe (Jimmy's Coffee at Queen and Ossington - just a few doors down from one of our old haunts, The Ossington) for discussion and game-playing. The group consisted of William Davison (The Recordists), Joël Gayraud (Le groupe de Paris du mouvement surréaliste), Sherri Higgins (The Recordists), Vittoria Lion (Peculiar Mormyrid contributor), and Jason Abdelhadi (Ottawa Surrealist Group). Here are some of the results: 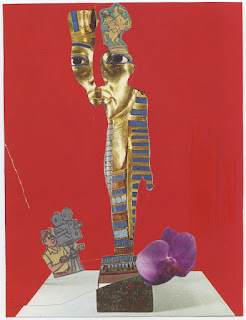 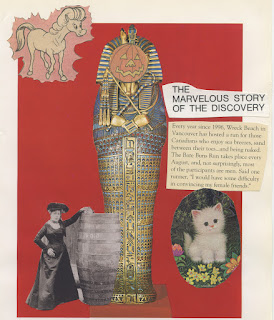 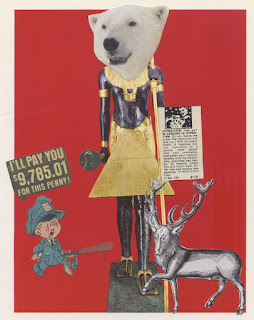 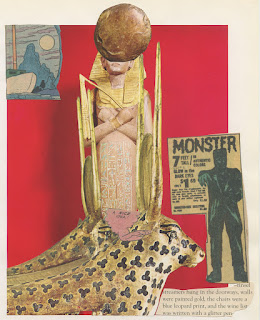 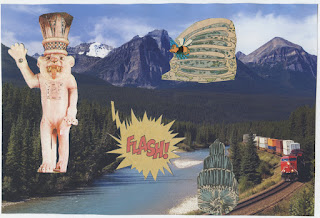 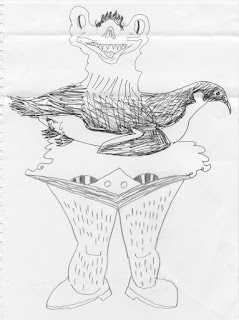 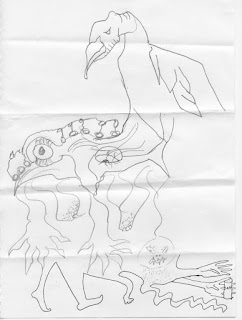 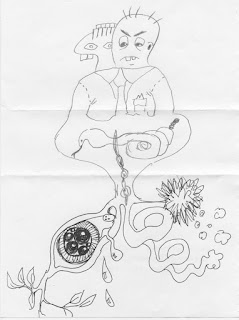 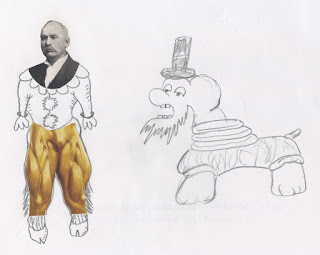 Dinosaur - A flying entity which has a tendency to erupt into strange squawking every third week of the month.

Balloon - The feathers of the wind when it blows from nowhere.

Harpsichord - A form of whipped topping.

Monkey - A strange mechanism by which the esophagus of the firmament is paralyzed, spitting frescoes onto the stratospheric forests.

Tornado - An extinct kind of dog indigenous to the inner chambers of Mount Etna.

Mortification of the flesh - The anxiety of the beaver in front of the cheesecake.

Owl - A broken reflection in a pond of muddied dreams.

Truth - A shoe filled with soup.

Q: Why does it rain in the springtime?
A: A cat with a green ear and a terrible sense of humor.

Q: What is the oldest family of organisms in the known universe?
A: The fourth leaf of a red clover.

Q: What is the law?
A: It occurs every second Sunday in the trunk of an abandoned car.

Q: Why has the storyteller forgotten the punchline?
A: An untrimmed nose hair bouquet.

Q: What is the opposite of soap?
A: Because the lady downstairs put the cat out. 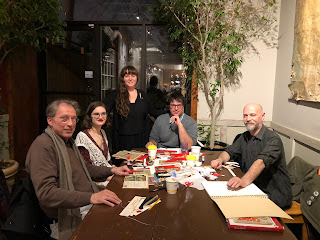